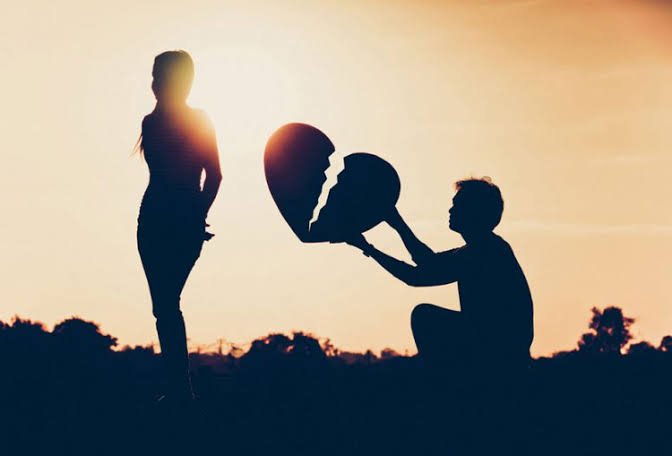 I have been heartbroken several times after trusting too much but there’s a girl I’ll never forget,
Why was i so stupid that i never realized she was just riding on my shadow…?
Let me tell you a short story about one of the lowest moments in my life, a moment of pain and tears,
Just after i completed my third year at the media school, i was privileged to work as an Intern in a local television nearby,

I was more excited than a mother who had just received a bouncing baby boy from the able hands of a maternity doctor,
My life changed abruptly, people from all walks of the world drew closer to me, when they saw me on the telly,
Calls, Dms, video calls and all sorts of modern day chit-chat channels,
This is the moment i met my ex girlfriend Kalekye, a light-skinned lass, with blue eagle eyes and chubby cheeks, hailing from my neighbouring county,

She slid in my Dm, she went further to explain herself citing how I had given her sleepless nights,
But who I’m I? Since i was sailing in an island of loneliness and dry spell, i gave in to her love charm! And the love story began,
I used to sacrifice my off days to go and meet that daughter of soil, i was drunk in love,
This went on until the company decided to let go of me since my concentration at work was wanting!

Immediately after i mentioned what had befallen me, things turned sour and salty, she left me,
That’s the moment i realized that “I’m yours forever” was just but an exaggerated fairy rale!
When i left that city and boarded a train to my home county, she was already dating another man,
I went to nurse my wounds at the village, it took me approximately two months to get back to my normal self 😿